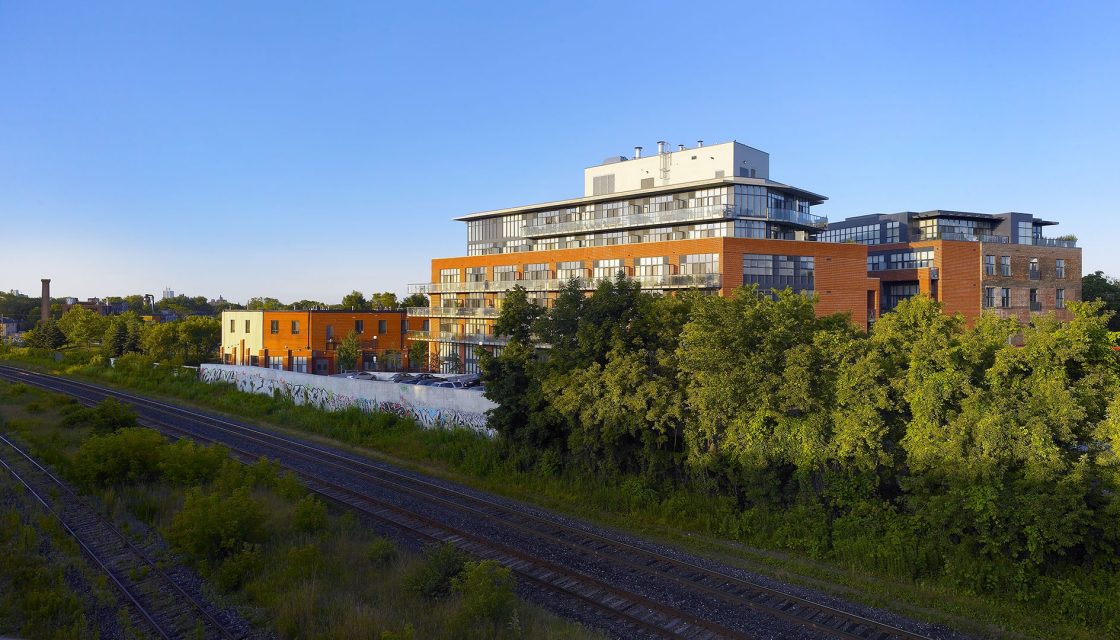 In the Press: Midrise Buildings a Solution to Toronto’s ‘Missing Middle’

In a recent article contributed to the Toronto Star, Kohn Partner Sean Lawrence discusses the critical role of mid-rise development in the ever-expanding GTHA.

Excerpt From the Toronto Star

There has been a lot of discussion recently about the “missing middle” in our cities, particularly in Toronto.

This expression seems to alternately describe the lack of affordable housing for middle-class families or the lack of sufficient housing to fill the ever-widening price gap between single family houses and highrise apartments. There is no reason, however, that these two concerns cannot be met through the construction of midrise mixed-use buildings to fill both needs.

According to the United Nations two thirds of the world’s population will be living in cities by 2050; in North America 82 per cent of us already are. In addition, the population of the GTHA is projected to reach 10 million by 2050, which will qualify it as one of the world’s few megacities, superlarge cities with populations of 10 million or more.